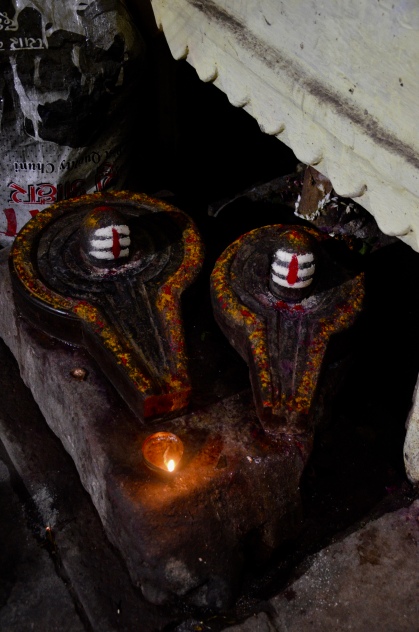 The musical bonanza continued. Gerard went to three more concerts. One was a sitar player we knew called Shujaat Khan; it was the first time he’d seen him live. His playing was impeccable and his voice hauntingly beautiful. I was unable to go because of the usual intestinal malaise of Varanasi. Few who stay for any length of time avoid it.

An Indian couple from Atlanta, Georgia sitting in the local teashop ask why we choose to come to Varanasi every year. Their comment about the city is the peaceful coexistence between Moslems and Hindus, not always the case in many parts of India. I’ve always found the presence of Moslems surprising because Varanasi is the most sacred Hindu city in the country, the birthplace of Shiva. But perhaps they’re right – there are at least five Mosques within sight of our hotel on the edge of the Moslem quarter and we’ve never witnessed a hint of a communal clash here. Sanjiv, our hotel manager, says although there is very little cross marriage, the communities depend upon each other for business. 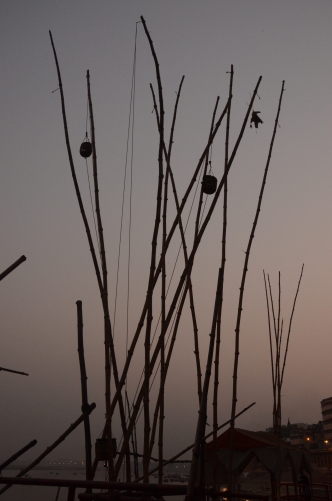 Our friend Katinka arrives at breakfast today saying she needs a new hotel because her bed has collapsed. This prompts the elderly French lady, to tell the story of when she stayed at the same hotel in the early 80s, the room boasted an impressive four poster bed although she had to make minor repairs each year. Then one year, when she came the bed was gone. What happened to the four poster? The landlord told the bizarre story of two Americans stashing money in the hollow of the bed, Little did they know, the bed also had termites. When they returned a month later to retrieve their money, it was half eaten by the ants. Enraged they smashed the bed.

Once again, Gerard had the chance to walk the back lanes with two other photographers. They happened across a wedding in full throttle.

Later, stopping for the never-ending cup of chai

with Santosh and Remy.

Varanasi is a magnet for photographers and we’ve met our share on this visit. Frederic who is focused on photographing dance; our English friend Premgit has been photographing tribal devotion for many years, an Australian Kirran has spent the last couple of weeks photographing the dobi washermen on the Ganges. And yesterday we met an American living in Thailand, who focuses on youth and street photography. Both of us vacillate about being inspired and discouraged by these professional photographers. 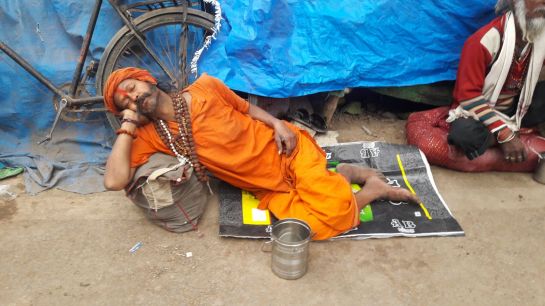 We hope this isn’t indicative of the state of spiritual endeavor in Varanasi!

2 thoughts on “More music and the back lanes”